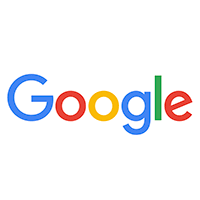 A judge has ordered Google to hand over employee records to federal investigators probing the alleged gender pay gap at the Internet giant.

Google must provide the Labor Department with contact data for up to 8,000 employees to investigate whether the Silicon Valley company shortchanges women doing similar work to men, according to Friday’s provisional ruling by Steven Berlin, an administrative law judge in San Francisco.

Berlin also denied part of the government’s request for records, agreeing with Google that the demand for contact information for more than 25,000 was too broad and could violate the privacy of employees. He also called it “insufficiently focused.”

In an interview, Labor Department regional solicitor Janet Herold said she’s pleased the judge ordered Google to produce most of the kinds of records that the Labor Department has been fighting to access. Her office is trying to show there’s a systemic wage gap at Google.

“We want to make it clear men and women of Google that we want to hear from them,” she said. “That’s our focus now.”

In a blog post published Sunday, Eileen Naughton, Google’s vice president of people operations, wrote that over the past year, Google had provided more than 329,000 documents and more than 1.7 million data points, including detailed compensation information, but “reached an impasse” when the Office of Federal Contract Compliance Programs wanted deeper personnel data.

“We were concerned that these requests went beyond the scope of what was relevant to this specific audit, and posed unnecessary risks to employees’ privacy,” Naughton wrote.

Berlin’s decision, she noted, found that interviews with Google executives and managers — as well as reviews of more than 1 million compensation-related data points and other documents — resulted in “nothing credible or reliable” to show that the Labor Department’s theory is based on “anything more than speculation.”

Google, based in Mountain View, Calif., disagreed with the charges, saying at the time: “Every year, we do a comprehensive and robust analysis of pay across genders and we have found no gender pay gap.” 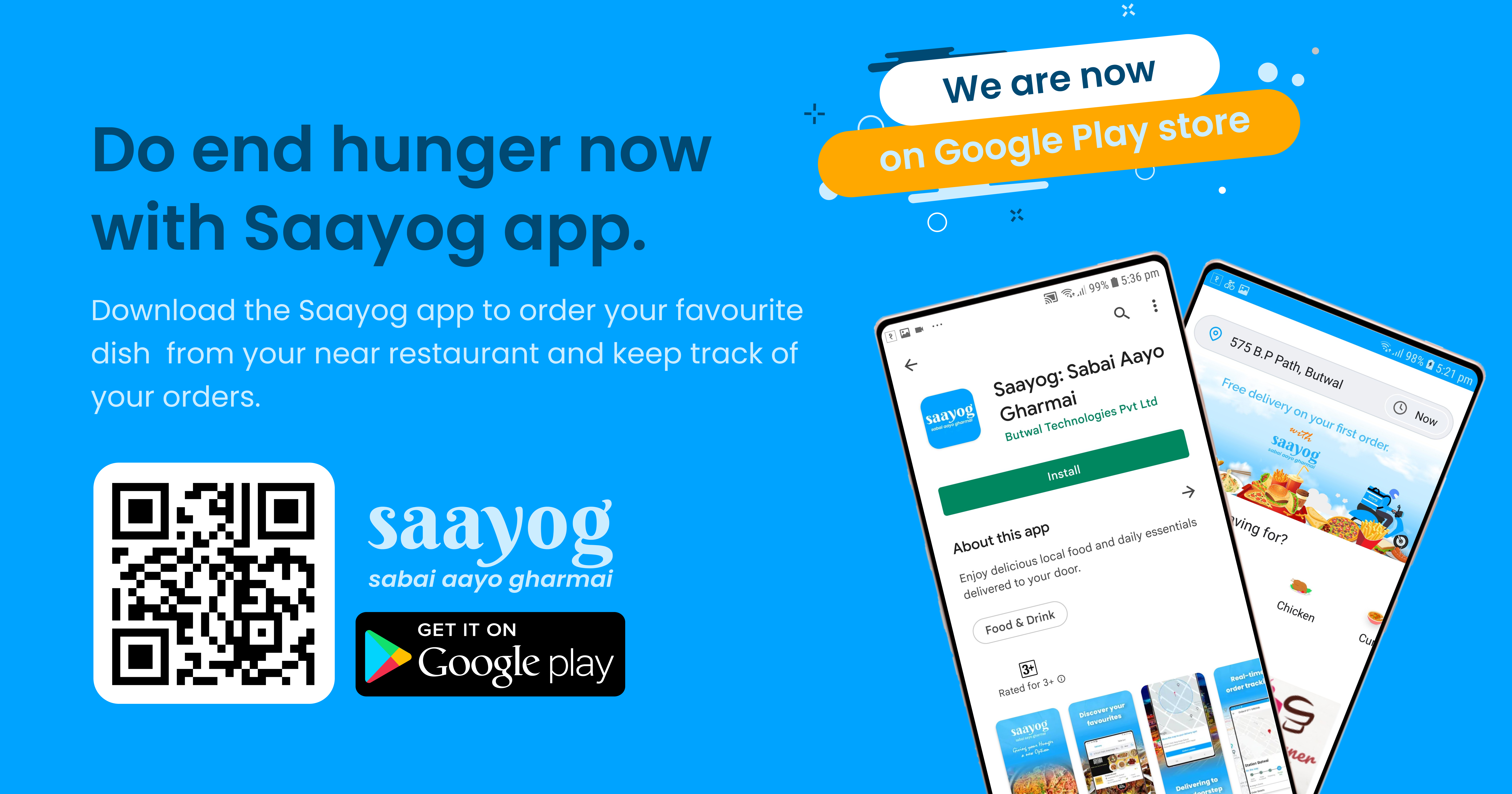