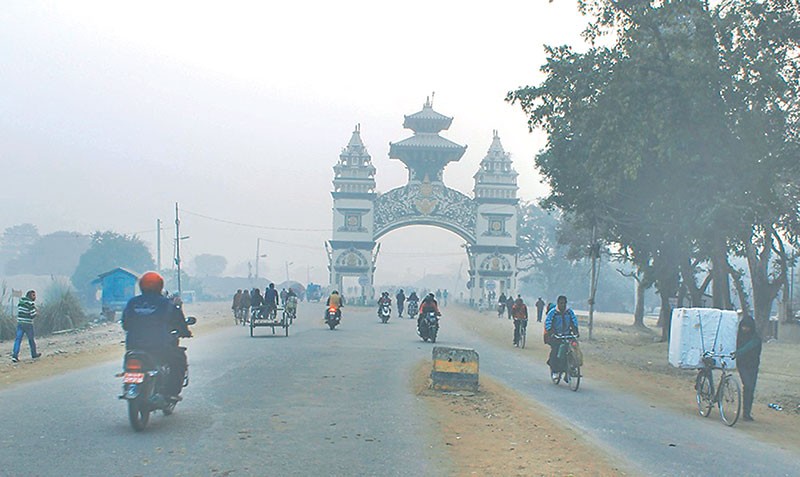 Smuggling is gradually evolving into a lucrative business once again in Birgunj with increasing engagement of police officers in suspicious activities that seem to be lifting the morale of those involved in illegal imports of goods from India.

Police have the right to round up suspected smugglers and conduct a thorough check of goods being transported.

But, legally, police cannot conduct an investigation on their own, and release goods and people, according to Gyanendra Dhakal, chief investigation officer at the regional office of the Revenue Investigation Department. “Investigations into tax evasion and revenue leakages can only be conducted by customs offices or revenue offices,” Dhakal said.

Superintendant of Police Govinda Kumar Sah, whose team had seized the four oxcarts filled with goods from Rajat Jayanti Chowk of Birgunj, said police released the goods because due taxes had been paid.

“We checked the goods and documents. Since they were fine, we released the goods,” Sah said. “Also, the goods were not sealed in a container, so we did not think it necessary to send those commodities to the Revenue Investigation Office.”

Instead, Sah complained about the Revenue Office not inviting police officers to conduct checks of goods.

While the debate between police officers and officials of the revenue investigation office continues, smuggling is gradually becoming rife in Birgunj after a gap of around six years. This has started hitting revenue collection of the government.

For instance, imports of textile fell by almost 4 percent to Rs636.3 million in the three-month period from mid-March to mid-June. “Textile imports are falling because of rampant smuggling,” a trader said on condition of anonymity. “Almost half of the textiles available in domestic market are illegally imported.”

Because of this, the revenue collection of Birgunj Customs Office from imports of textile has shrunk by Rs9 million this fiscal year.

Indian police have so far confiscated around Rs13 million worth of textiles that were illegally being brought into Nepal, according to Sonam Tsering, commandant of Sashastra Seema Bal (the Armed Border Force) of India. While the Indian police are becoming concerned about these illegal activities, Nepali authorities do not seem to be doing much to curb smuggling. Lately, smuggling of goods such as textiles, tobacco, sugar, kitchen utensils, electronic goods and hardware items has gone up in Birgunj. But data made available by Parsa Police Office show confiscation of only Rs572,000 worth of smuggled goods.

Yet Superintendant of Police Sah said no one engaged in illegal activity has been allowed to go scot-free.

On the other hand, traders have started complaining about being at the receiving end.

“Bribes are always demanded. If we deny to extend kickbacks, they threaten to drag the cargo trucks laden with goods to the Revenue Investigation Department,” a trader said on condition of anonymity. 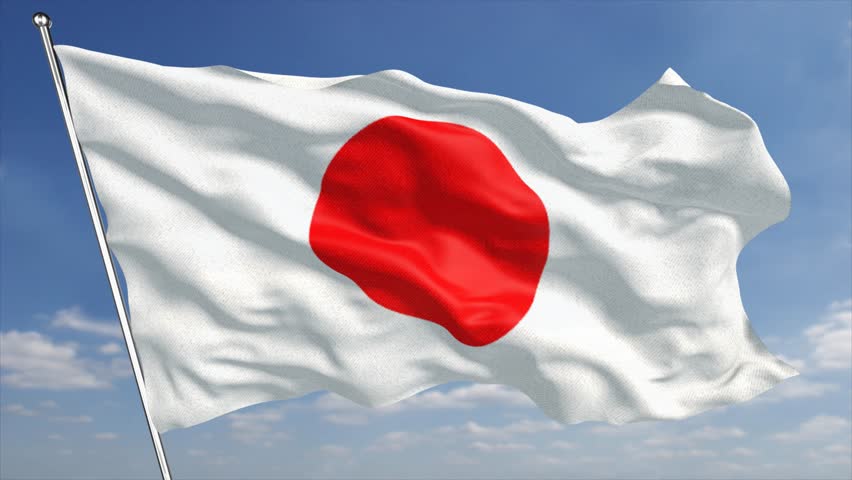 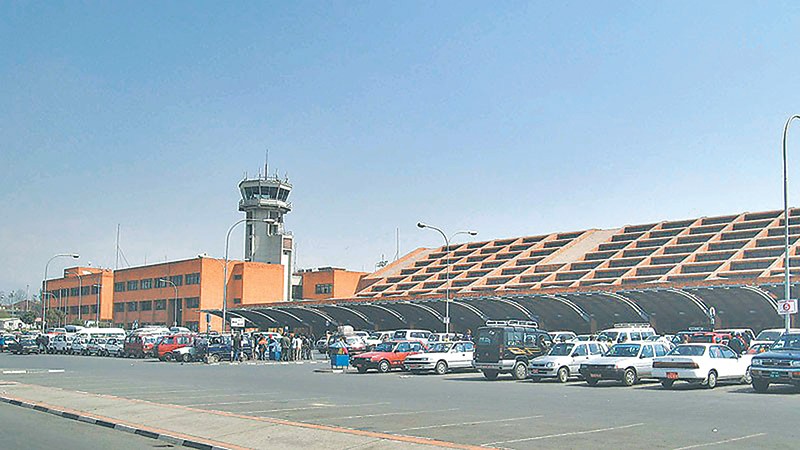