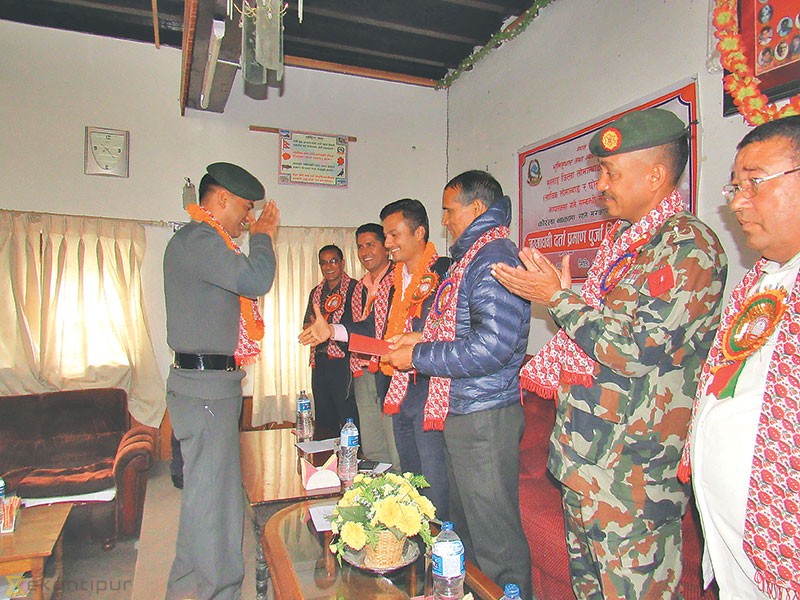 Lands have been distributed to  various government offices and security agencies to build office buildings and facilities in Mustang, with a view of expanding trade with China via the Korala border point.

District Judge Bal Ram Tripathi and Chief District Officer (CDO) Ram Chandra Tiwari distributed the land ownership documents to the heads of the concerned offices at a function on Wednesday.

CDO Tiwari said the land distribution process was a starting point for cross-border business between Nepal and China through Korala passage.

Construction of infrastructure and facilities required to facilitate the trade between the two nations will soon kick off, he added.

Most of the government agencies have been running their operations from the district headquarters in Jomsom. Once Nepal and China starts trade via Korala, Mustang is also expected to prosper.

Nepal and China had reached an agreement to operate the Korala border in December 2003. However, the Chinese authorities have been restricting the cross-border movement via Korala, citing security problems.