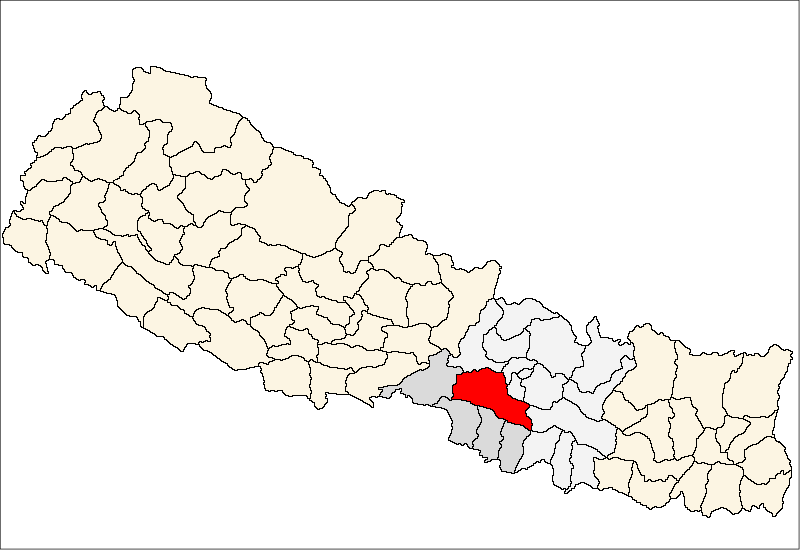 Two persons died and 39 others were injured when a bus they were travelling in met with an accident at Khanigaun in Taha Municipality-1 of Makwanpur district on Tuesday.

The ill-fated bus (Na 4 Kha 4567) was heading towards Kathmandu from Kailash Rural Municipality, Makwanpur, when the incident occurred.

Dong breathed her last during the course of treatment at a primary health centre in Taha Municipality while Lama died while being rushed to Kathmandu for treatment, police Inspector Birendra Kumar Paswan of the Area Police Office, Palung said.

The injured have been taken to Kathmandu for treatment. Among the injured, seven are said to be in critical condition.

The incident took place when the speeding bus tried to give side to a truck coming from opposite direction.

How does Saayog work? Everything to know about the food and grocery delivery app
2 months
0 Comment