District Court Dhanusha on Friday remanded Pawan Lama, one of the accused in the murder of media entrepreneur Arun Singhaniya, to custody for investigation.

A single bench of district Judge Keshav Prasad Adhikari today issued the order to send Lama to the Jaleshwor Prison.

Lama, who was in the most wanted list of Nepal Police for his alleged involvement in the Singhaniya murder case, had appeared in the district court with his lawyers.

After conducting hearing for two days, district Judge Adhikari sent him to the Jaleshwor Prison today.

The then armed outfit leaders Mukesh Chaudhary, Ram Karan Yadav and Om Prakash Yadav,who had taken responsibility of the murder, were released on bail.

Dipendra Kusiyat aka Bijay another accused in the murder is still at large.

It has been learnt that suspended lawmaker Sah had paid Rs one million to contract killers Chanardeep, Pawan Lama, Manak Lama and Dipendra Kusiyat to kill Singhaniya.

It was Manak Lama who gunned down Singhaniya while he was celebrating Holi festival with his colleagues on March 1, 2010. 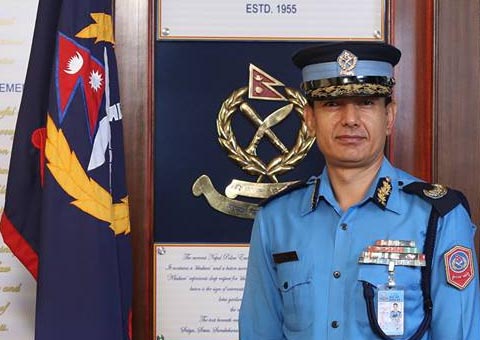